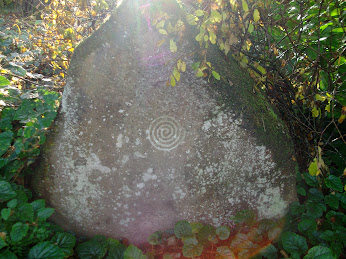 Animals are not only not appreciated properly here but also in the 2nd dimension, something already being changed. Animal Essence has a new home. It’s located in the 2nd dimension at M66 which is the home of the new clean Source Spirit running Creation. This is where they belong, at this table in this house.

Solar Plexus Orientation in your Core Energy or Kundalini is a powerful tool but does not allow your pineal to do what Pineal Orientated people’s pineal gland can do.

The Physical Bodies are Leaving

The physical bodies will be slowly leaving this Creation and not available in many of the new Universes now being filled.

Why Most of the Original Angels have been Deleted

The first Angels, the ones coming from the original first being, have almost all been destroyed now. They have not heeded their warnings nor accepted the fact that they are now free to have lives of their own or not. Instead they just kept attacking the new Source Spirit Father. They’re almost all dead now. This is of their own doing.

Why the New Age Philosophies are Fluffy Puffy

There is a reason why so many of us are looking for the “higher vibration theme” in this life. We are, as Spirit, aware of the abuse we’ve had to deal with and we’re tired of it. We don’t want to have another life for good reason.

← Is China Sending America A Message ?
Greece Has Solved Its Unemployment Problem : SLAVERY →