A FEW WORDS FROM AMERICAN KABUKI ABOUT KEN’S ARTICLE : East/West conflict is a farce 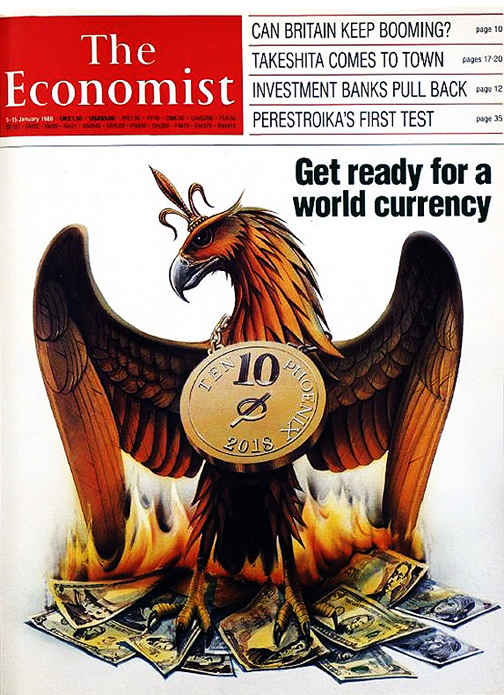 A FEW WORDS FROM AMERICAN KABUKI ABOUT KEN’S ARTICLE :

This is an interesting article pointing out some of the very same things we’ve said all along about the banking systems.

The banking systems only work within the context of separation duality, so they will create a duality even where none exist to generate the energetic environment they can harvest energy from the planet.
.
The BIS is off-world/off-realm energy collection point from the planet for human labor and energies. Banking at its core is about energy, not sheets of printed paper. And it is a very clever system of slavery.
.
The BIS, and all other central banks have been foreclosed on by the One People’s Public Trust filings with the UCC, so the energetic side of the banking system has already been taken care of. That doesn’t mean they won’t try to ignore what’s been done in law, thinking it can’t be enforced, but it is being enforced – just not the way they expected. They have been trying to Phoenix the system numerous times over the past few months, but each time they run those plans in that BIS off-world A.I. computer the energetics of the plan say it won’t fly.
.
The current strategy seems to be to generate as much pain, suffering and fear possible via ebola/Israel-Gaza/ISIS/Ukkraine/and militarized police as possible to try to re-instill and re-pattern the energies in their favor but its not going to work. The awakening continues and this experiment in the illusion of separation from Creator Source is drawing to a close.
.
Below is a simplified diagram of the parties involved in all this…best as I know it… (for purposes of clarity I am not distinguishing between sub-factions of the western cabal – its part of the illusion of separation – The “Texas Camp” nazis have largely been defanged – but its still used as a convenient patsy)….
. 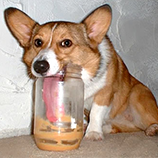 The whole banking system financial state is kind of like an empty jar of peanut butter, you can’t see how empty it really is until the dog licks the sides of the jar clean and makes it all transparent… –AK 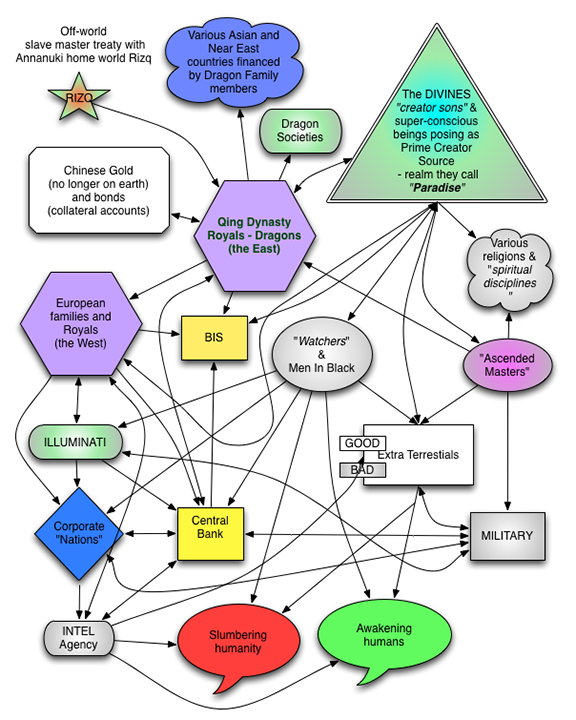 …here is a little blast from the past…

…It is the cover from the January 9, 1988 issue of The Economist magazine [see above]. Note the phoenix rising from the ashes of burning national currencies, including the dollar.

The cover relates to an article on pages 9-10 titled Get ready for the phoenix, which foretold the financial drama we are now watching unfold in real time. Upon stumbling across them, I found the cover art and the article so striking that I thought they might be an online forgery, so I verified their authenticity with a research librarian at the Newspaper and Current Periodical Room of the Library of Congress. Both the cover and the article are quite real. Here are some excerpts (not necessarily in the order in which they appear in the article)…